This event is for professional buyers, commissioners and researchers only. Photographers, suppliers, students and stock/rep agency staff will not be admitted. Exhibitors, please register through the booking system.
Please enter your last name and email address to proceed.

Discover new artist reps, production companies, stock agencies and a host of other service providers. Talk to real people who understand your needs.

Network with other creatives, buyers and researchers from advertising, design, publishing, news media, and TV. People return year after year because of the buzz, free food and beverages, and great prizes to be won.

Learn about the legal, creative and practical aspects of securing the right visual material for your project, be it an ad campaign, corporate communication, weekly magazine or TV documentary. Sessions run through the day, all with an opportunity to ask questions.

How to enter the prize drawing

There’s a change of format from previous years: you must be present at a drawing to be in with a chance of winning a prize.

Each drawing will be announced before it takes place in the Grand Ballroom. You’ll have a chance to win the top prize whichever drawing(s) you attend. You don’t need to be present for the allocation of prizes (we will contact prize winners to arrange delivery). The more drawings you attend, the more chances you’ll have to win!

By entering, you agree to your name being published by Visual Connections if you win a prize. One entry only per person. Not open to exhibitors, organizers or their associates.

Get your permissions right. Copy that!

Our popular annual industry overview returns to examine the ins and outs of copyrights, trademarks and releases. We’ll cover the key questions you need answers to before licensing visual media. An image or clip may have multiple rights holders, all of whose permissions you need. What are your responsibilities? What are your liabilities if you get it wrong? What responsibilities and liabilities fall to the licensing agency, photo/videographer or production house? Moderated by DMLA Executive Director Cathy Aron. 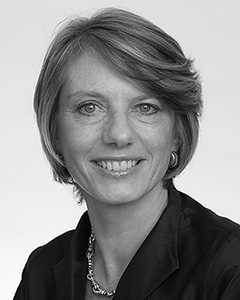 Nancy Wolff is a partner at Cowan DeBaets Abrahams & Sheppard LLP in New York City and DMLA Counsel, specializes in copyright, trademark, rights of privacy/publicity and digital media law. Nancy offers full legal support to a wide range of traditional and digital media clients. She is currently Vice President of the Copyright Society of the USA and Co-Chair of the ABA subcommittee on Copyright Legislation. She is a frequent speaker throughout the United States and Europe on copyright, technology and licensing, and is the author of The Professional Photographer’s Legal Handbook. Nancy features in the 2018 edition of Best Lawyers in America. 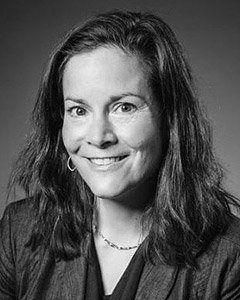 Cynthia Sharp is Legal Counsel at Adobe, where she focuses on Adobe Stock. Cynthia arrived at Adobe via Amazon Web Services, Getty Images and Corbis, after her first career in arts administration. She is particularly interested in how law, art, business and technology intersect in a global environment. 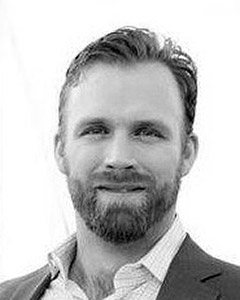 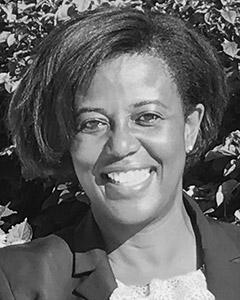 V. Rita Dorgan is Director of Rights & Clearances for CBS News, a section of the CBS Law Department. She has negotiated and drafted employee/talent agreements, consulting agreements, and third-party content licenses. She has also partnered with in-house counsel on legal inquiries, litigation, copyright and trademark matters. Currently she leads her team in clearing content for all CBS News programs for broadcast and web. Her goals for the team are to negotiate reasonable rates for the best set of rights; to settle claims well before they reach ligation counsel; and to know when to exercise fair use determinations. Previously Rita worked at CBS News Productions, Sony Music, and Fox News Channel. 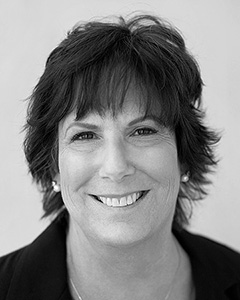 Cathy Aron is Executive Director (and a former President) of DMLA (Digital Media Licensing Association – formerly PACA). She has been working with the coalition of Visual Associations, focused on the Copyright Office modernization and the Small Claims Court Bill for content creators. Cathy has been involved in the stock photo industry for over 35 years, including as President of Photo Network Stock. She has been a speaker/panelist at numerous industry events, and has presented classes on copyright protection at US colleges. She has also mentored photographers and start-ups.

Footage licensing is equal parts art and strategy. Attending this session will help research and clearance professionals understand how to optimize the footage licensing process. Session highlights include: essential steps of researching, finding, clearing, and licensing footage for various projects including advertising, television, film, and new media. The session will be moderated by industry veteran Bobby Dicks. 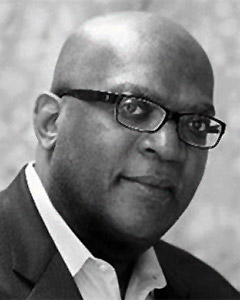 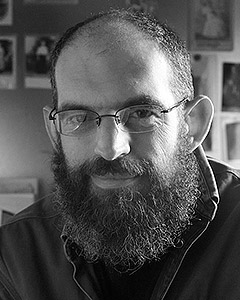 Rich Remsberg aka Atlas Films is an Emmy Award-winning archival and visual researcher. Credits include the feature documentaries Love Means Zero, The Bandit, Happy Valley, and Anita. He is the author of two books, most recently Hard Luck Blues: Roots Music Photographs from the Great Depression. Rich has served on the faculty of the Maine Media Workshops and the Library of Congress’s American Folklife Center Field School. He was a frequent collaborator with The Books, and has been a contributor to VICE, Esopus and NPR’s online feature, The Picture Show. 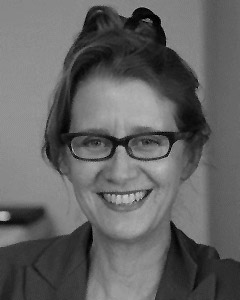 Judith Aley is an archival researcher and producer for documentaries, feature films and television. Representative credits include two seasons of the climate change series Years of Living Dangerously, Spike Lee’s When the Levees Broke and Bad 25, Shola Lynch’s Free Angela & All Political Prisoners, Michael Moore’s Capitalism: A Love Story and sIcko, and Amir Bar Lev’s The Tillman Story. More recent projects include The Rape of Recy Taylor, and Letters from Baghdad. She is currently working with Sabine Krayenbuehl and Nathaniel Kahn on an untitled documentary about the art world. 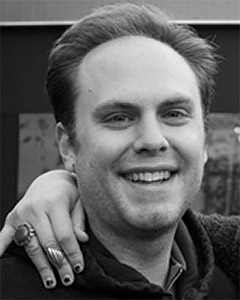 Avery Fox is Head of Archival for VICE Media where the focus is on current events and human rights programming. He specializes in procuring large-scale media buys from vendors as well as sourcing unique content from individual copyright holders to meet the creative needs of production. He has eight years of experience working in archival research and licensing for a variety of documentary television, digital, branded and film productions. Avery started his career working on historical dramas such as The World Wars and The Making of the Mob. 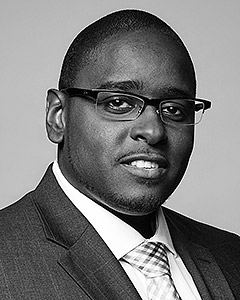 Bobby Dicks is Director of Sales & Licensing at CNN Collection, where he specializes in helping fiction and non-fiction storytellers establish and frame their narrative with current and archival footage from global and local news coverage. Bobby recently worked with Laura Poitras’s documentary Citizenfour, which earned an Oscar in the Best Documentary Feature category. As a veteran licensor, Bobby’s clients include major and independent film and multimedia production companies on every continent.

Anatomy of an ad

Come and listen to two dynamic women in the industry share examples of their latest projects and discuss the creative process behind an ad campaign and a re-branding exercise. Follow the story from a creative idea to visual reality: the practical challenges and decisions needed to create and secure the right imagery. Learn how they have built incredible companies based on exploring creative boundaries while overcoming obstacles in a highly competitive and constantly changing industry. 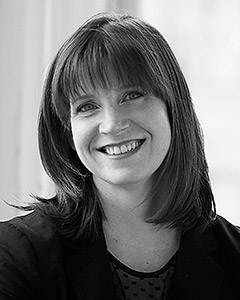 Meghan Labot is Managing Director of Spring Design Partners, a branding and design consultancy located in New York City with over 20 years of experience helping build and grow consumer brands. Throughout the course of her career Meghan has focused on fostering connections between brands and their consumers through an astute understanding of the cultural context that influences relationships. With a background in art history combined with 17 years in brand strategy, Meghan is uniquely equipped to see the role that culture can play in influencing perception and defining communication. Her past brand experience includes Coca-Cola, Molson Coors, Boston Beer Company, Voss, Bacardi, and Absolut. Her perspective on culture, consumer behavior and brands has been featured in publications such as AdWeek, Brand Packaging, and The Dieline, as well as NPR Marketplace. 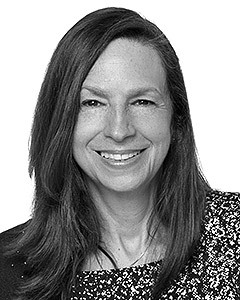 Janet Odgis is the President and Creative Director of Odgis + Company, an award-winning, woman-owned design firm based in New York City. Odgis + Company’s creative expertise differentiates businesses in a crowded marketplace by making them clean, clear and dynamic. Odgis + Co is a member of the Women’s Business Enterprise National Council (WBENC) and is a certified NYC Women’s Business Enterprise. Janet is a member of the Women President’s Organization and AIGA. She has an MFA from The Yale School of Art in Graphic Design and was an Adjunct Professor of Design at Parsons and The Cooper Union. 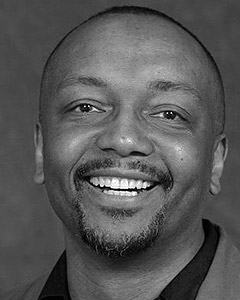 Darrell B Perry is Executive Director of ASPP (American Society of Picture Professionals). He creates photography for all media, as an editor, producer and researcher. He has led teams at the Wall Street Journal, CBS, ImageDirect and Mulryan/Nash Advertising. Darrell shared in the Pulitzer Prize in Journalism for Breaking News Reporting for the coverage of the tragic events on and after September 11th, 2001.

Target audience: Everyone (registration not required))

Let’s have some fun! Our quizmaster will be testing your general knowledge with visual questions. The winning team will go home with prizes! 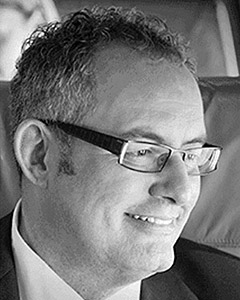 Michael Masterson heads Masterson Consulting, working on projects ranging from business development and talent sourcing for creative companies, to promoting and marketing industry events. He also provides resumé and professional profile services for job-seekers. Previously he was creative director of his own graphic design firm, following long experience at the Workbook and Workbookstock. Michael has been a speaker or panelist at major industry events.

This list is not final: additions (and very occasionally deletions) are likely up until a fortnight before the expo.

“I love this event. I love meeting the people who bring their own photography, and the agencies that work so hard to help us.”

“It was just a pleasure. Very vibrant and energetic. Lots of new sources and great to connect in person.”

“Always great to catch up with old vendors meet and mingle with new ones. Learn about new content and new technology as well.” 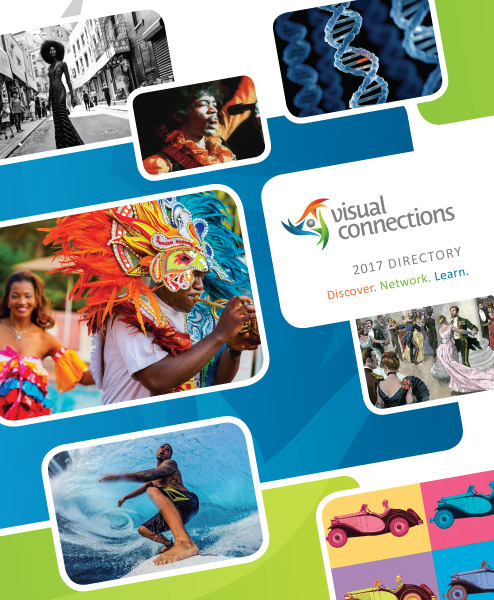 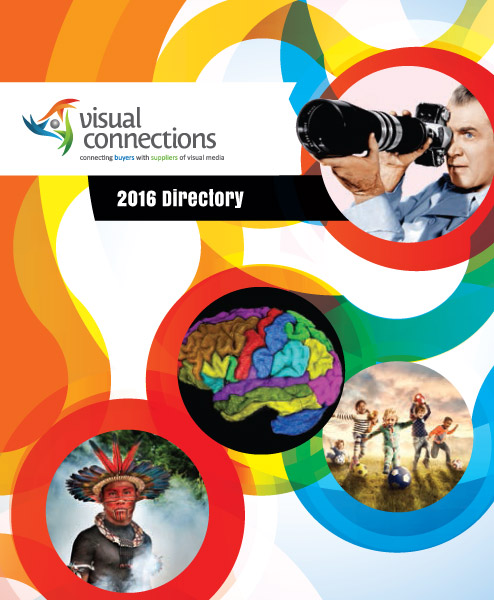 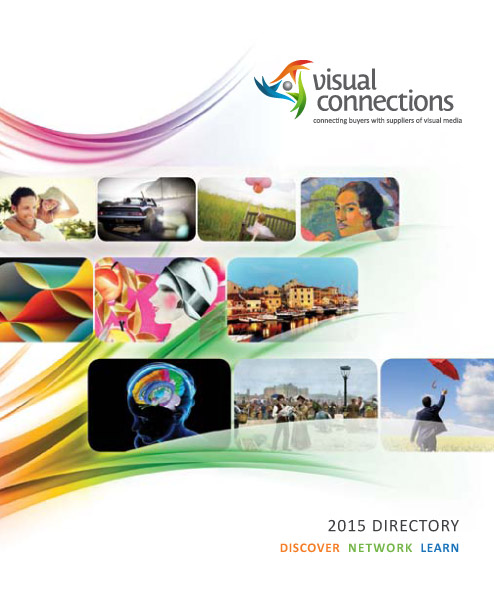 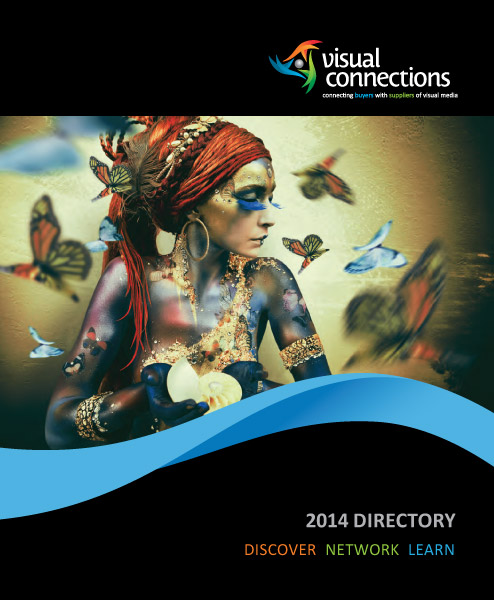 The Silk Road - Major Trade Route of Past and Future

Werner Forman Archive features images of The Silk Road - an extensive trading network between East and West, starting in ancient times. Silk and other valuable commodities came overland and via sea routes, to reach Europe via the middle east.

Werner Forman Archive has a collection of images showing artifacts, landscapes, textile paintings, totems, clothing and other material showing the intricacy of this fascinating culture.

Calligraphy – the Beauty of the Written Form from Werner Forman Archive

Here is a selection of unusual material from Werner Forman Archive showing the beauty of calligraphy from East and West.

A celebration of music around the world and in history from arts and ancient culture specialist agency Werner Forman Archive.